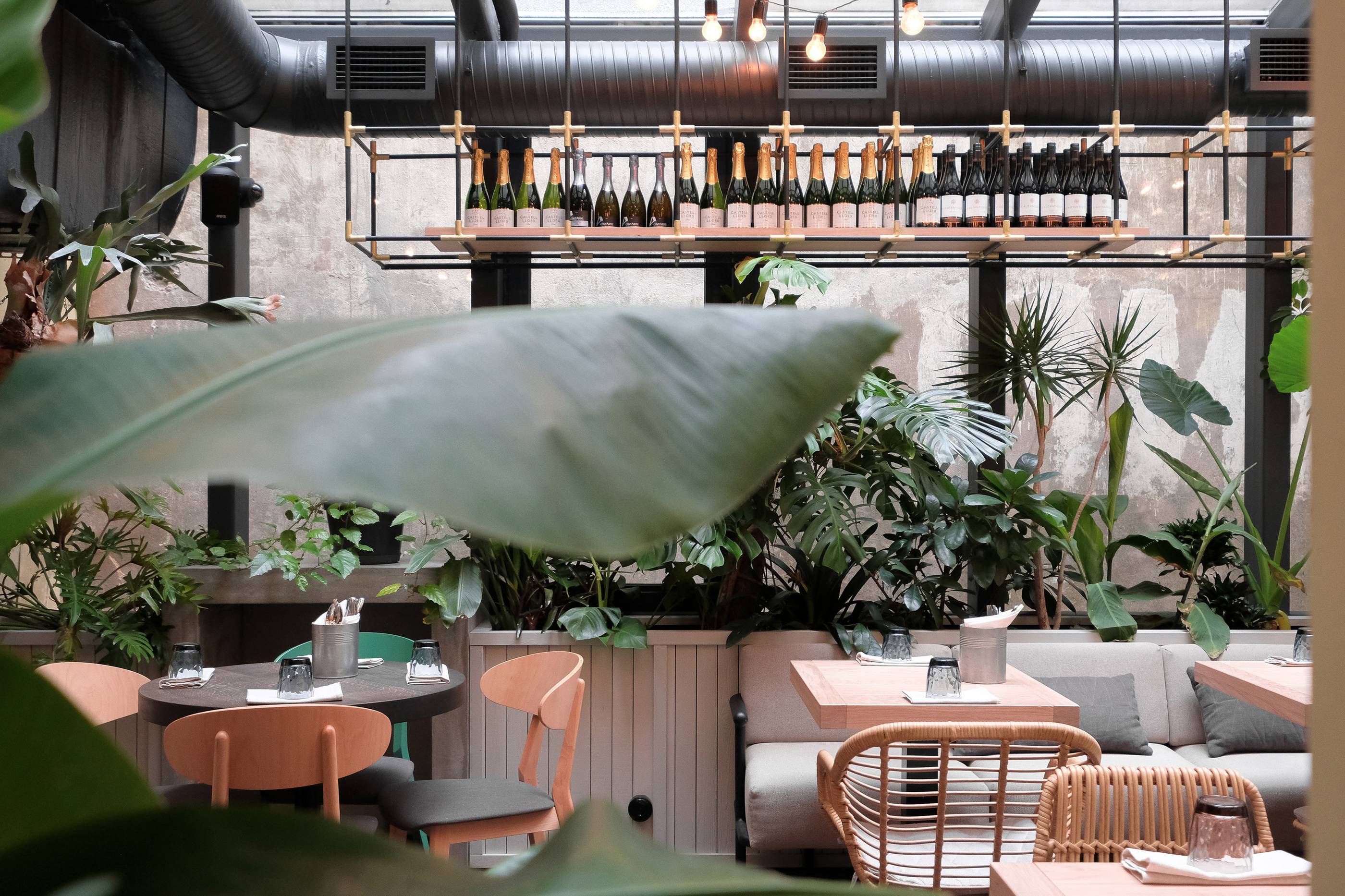 The concept of the café Jungle is based on two words: "secret place".

An important task was to create a spectacular, original place, concealed from laymen.

The location of the café complements the concept perfectly: it is located in one of the central streets of the city; at the same time, it is hidden from passers-by in the cosy courtyard of hotel Wynwood.

Naturally, the name was also mirrored in the interior which resembles a green oasis hidden in a stone jungle, with abundance of greenery and lightweight cane furniture.
The space is divided into two halls one of which - resembling a greenhouse - was built from the scratch. 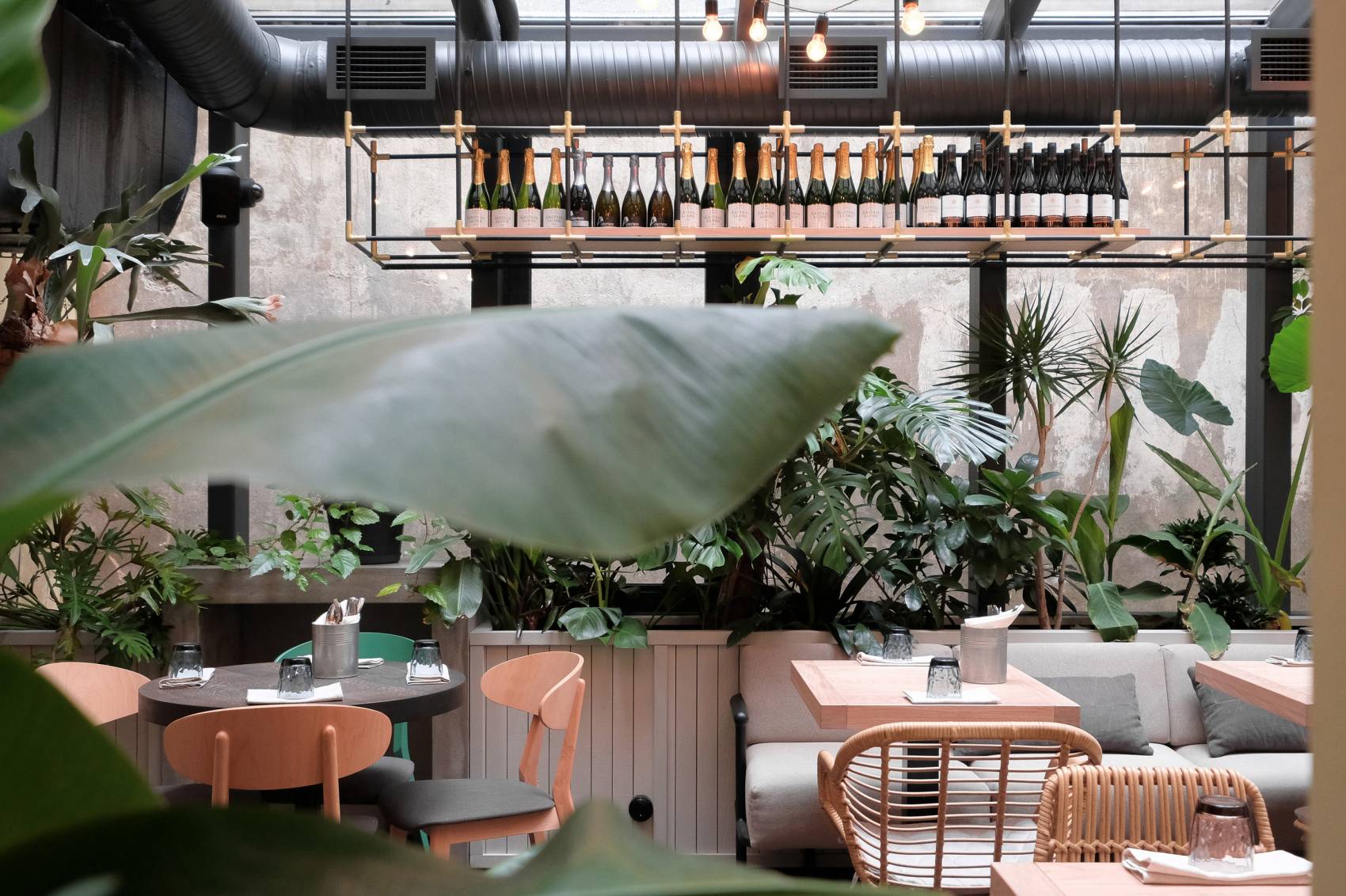 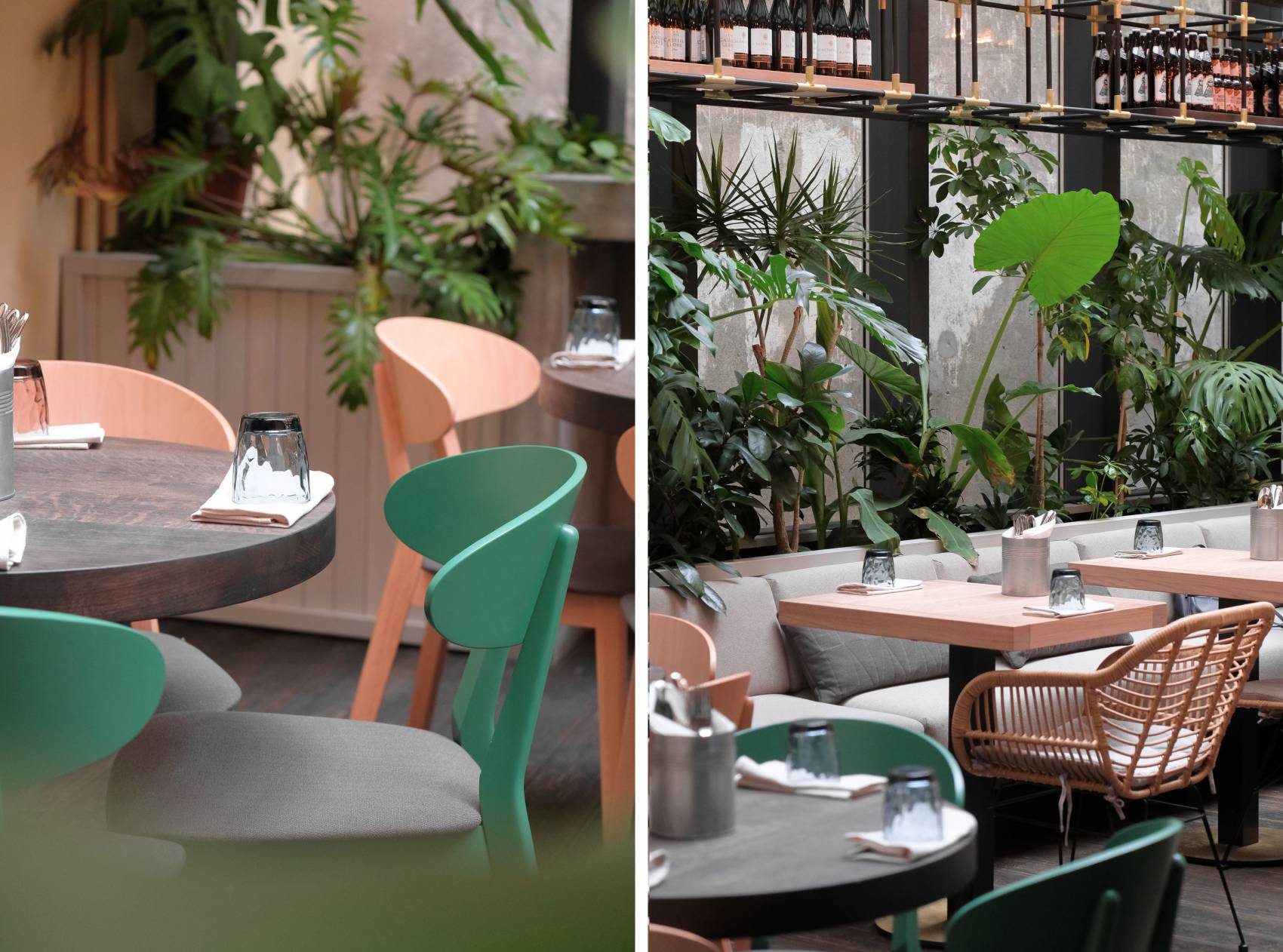 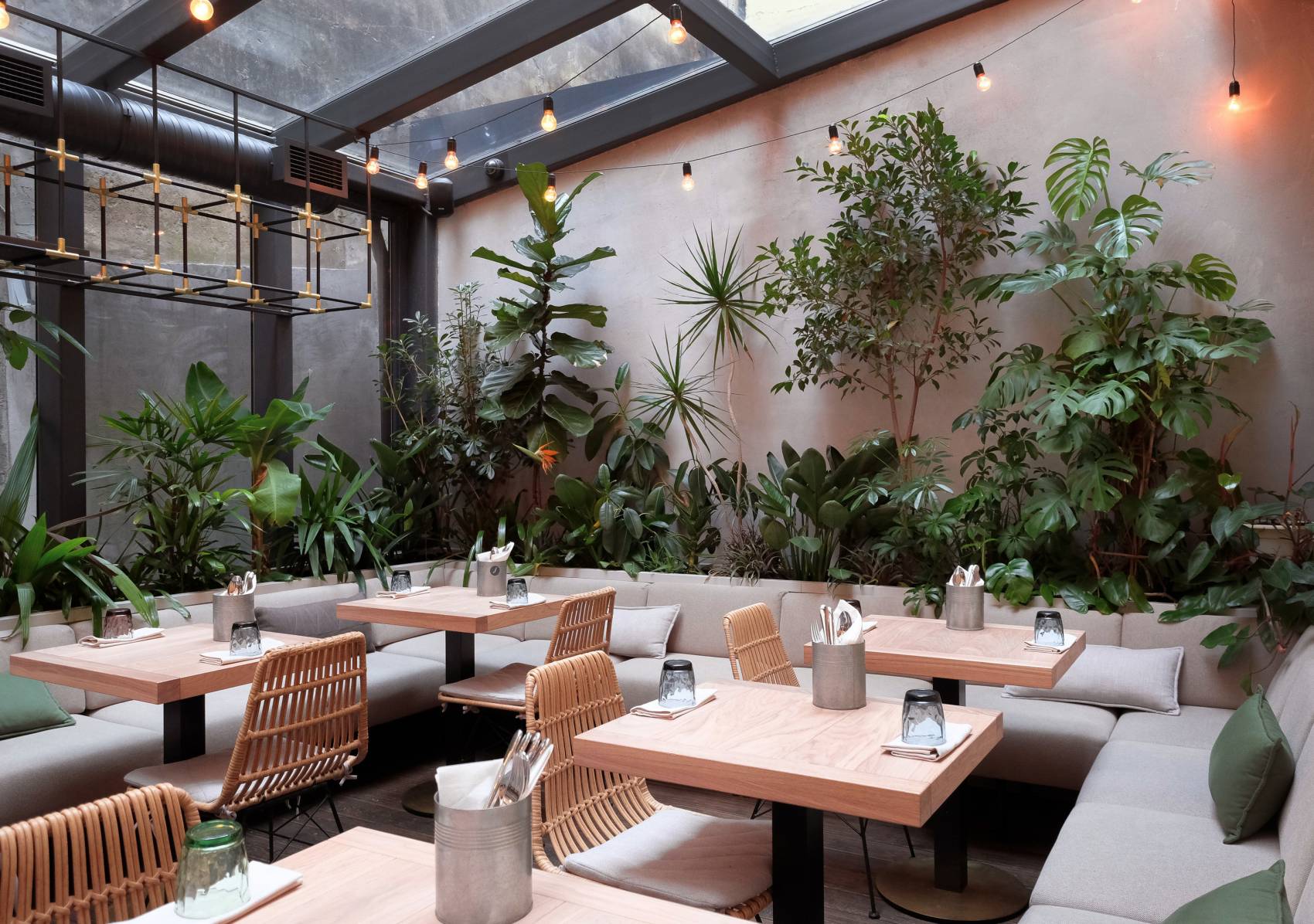 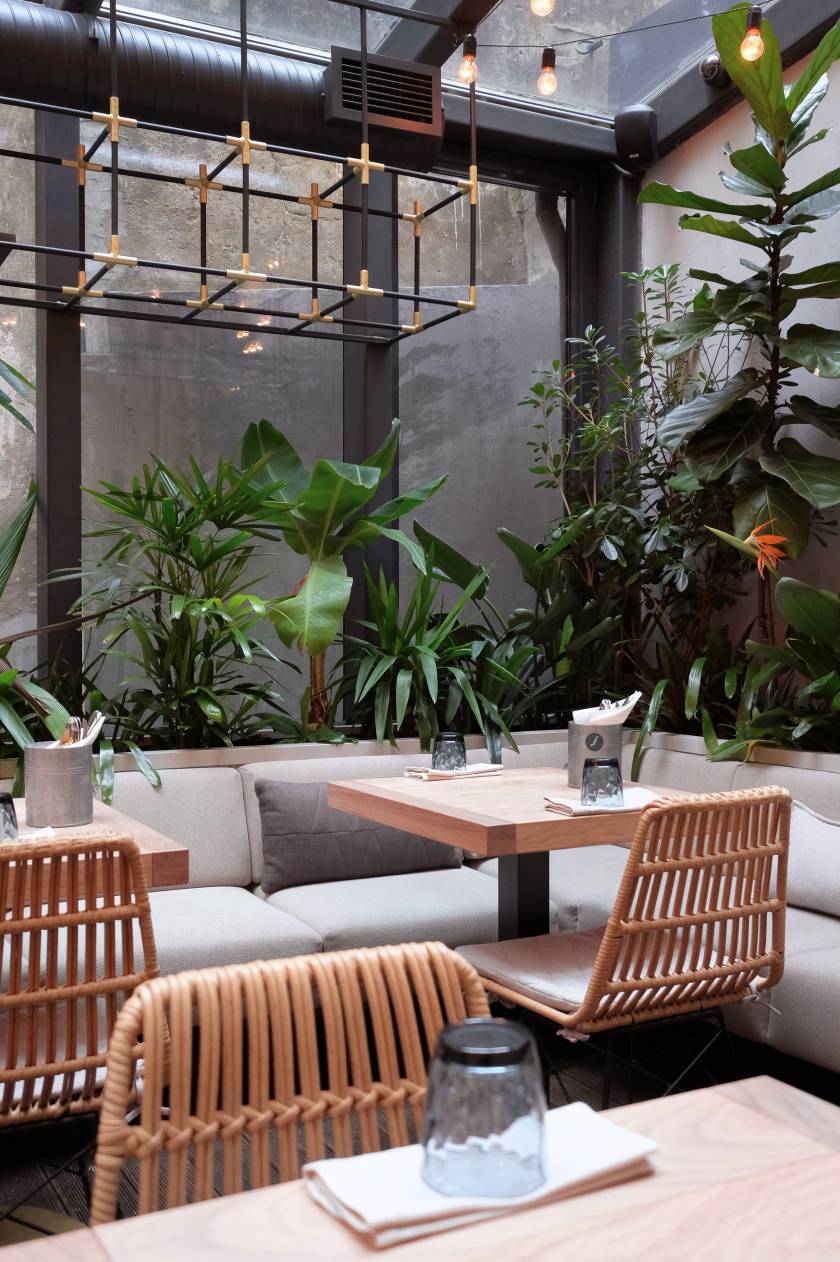 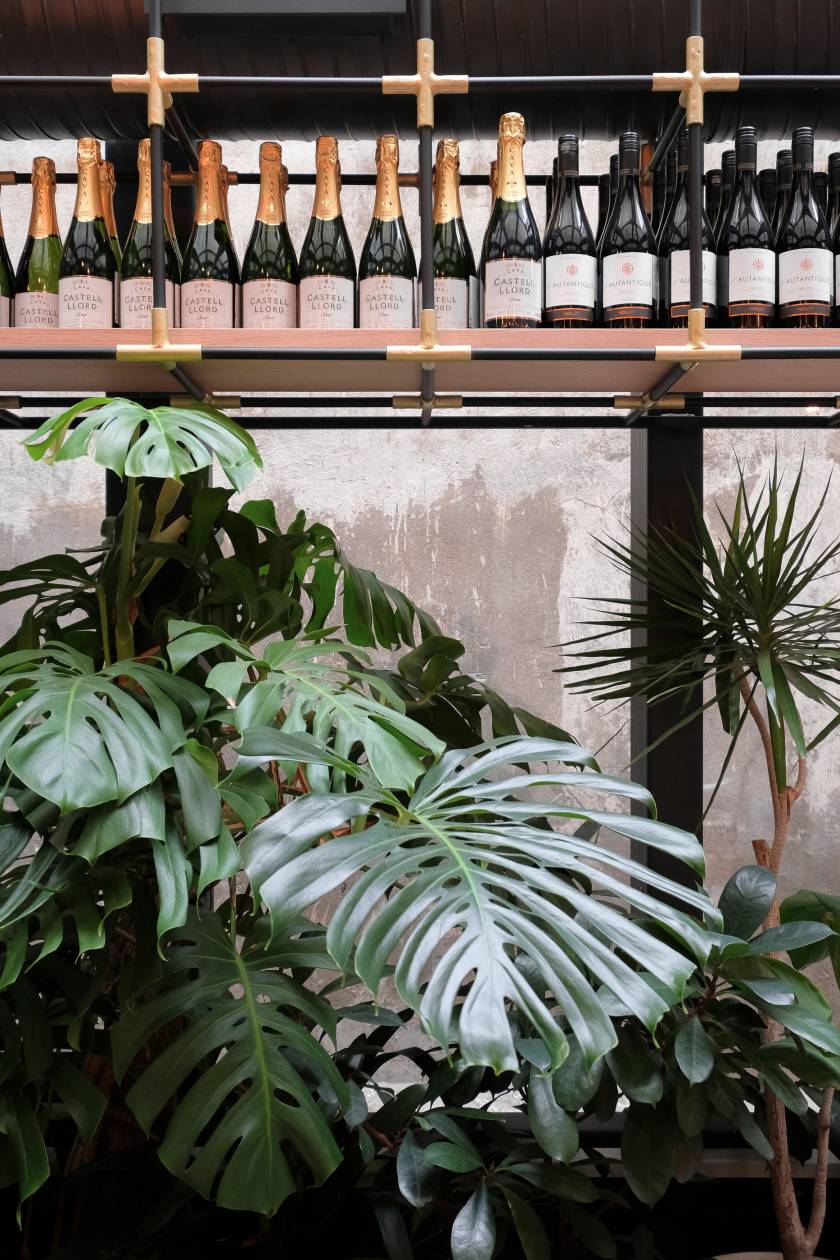 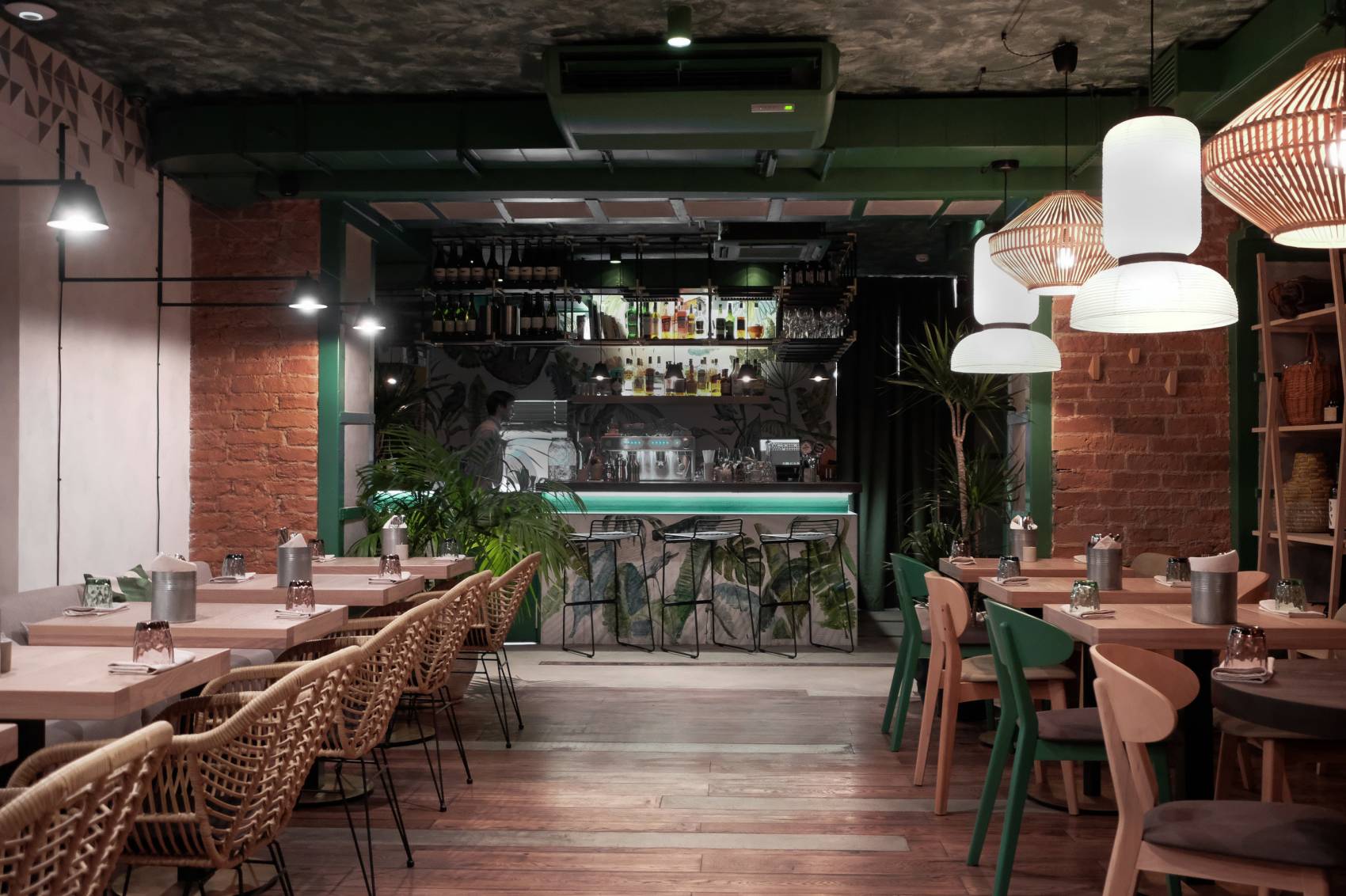 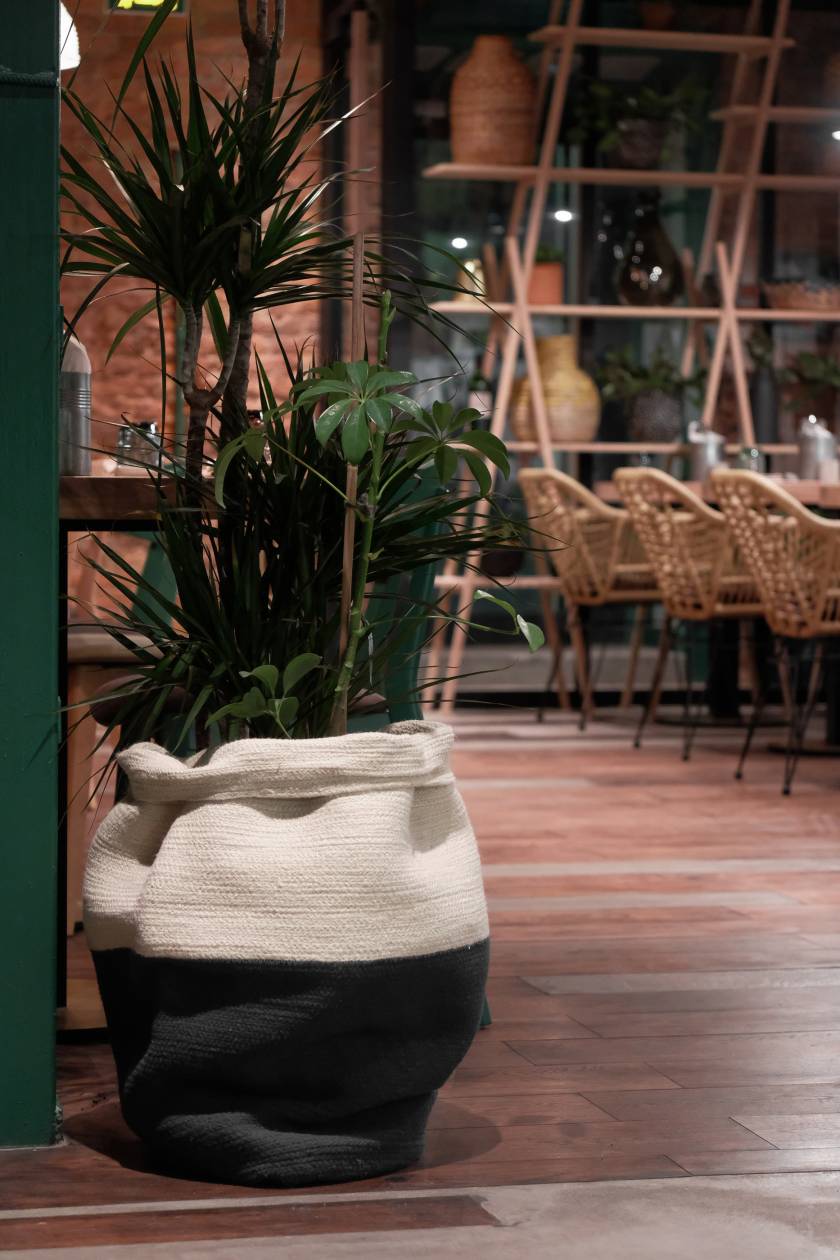 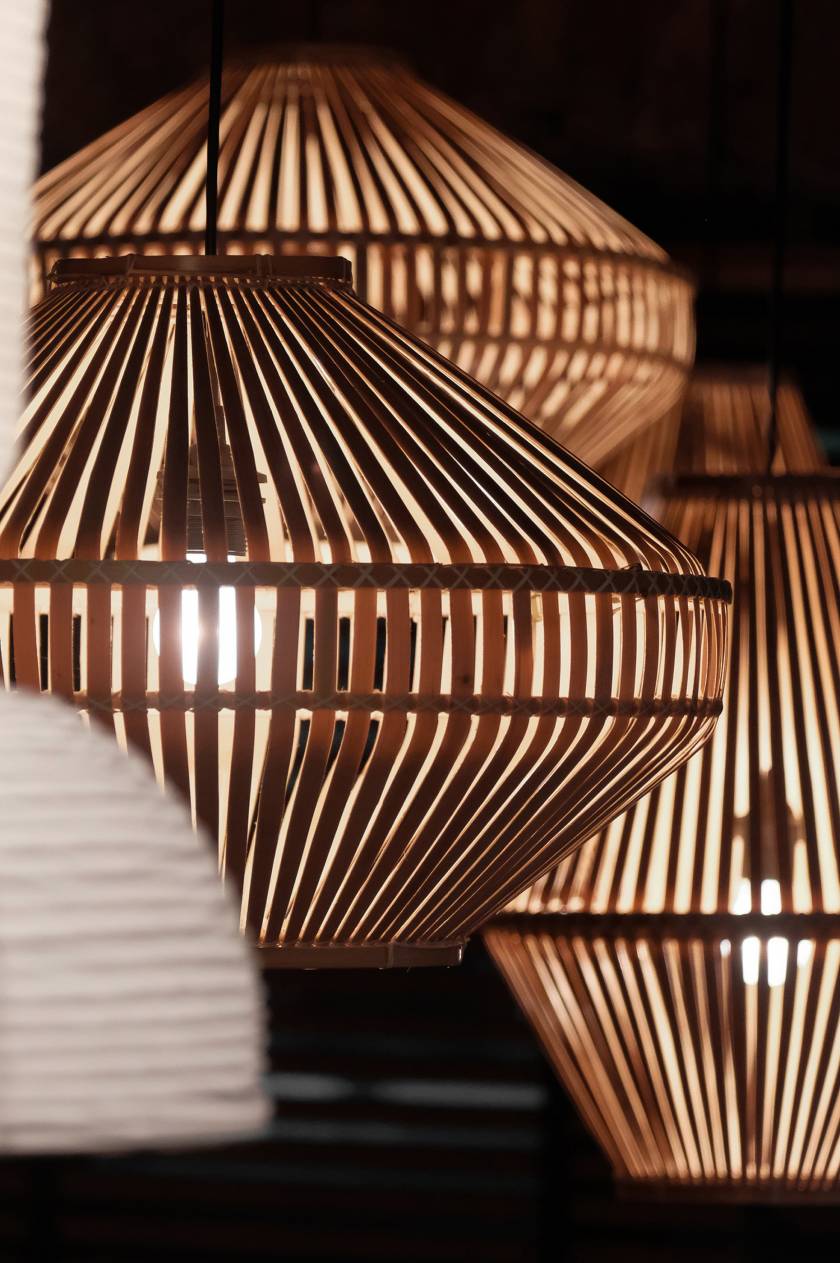 go to category
BIVEN grill & bar
restaurants & bars st.petersburg
110 m2
back to all 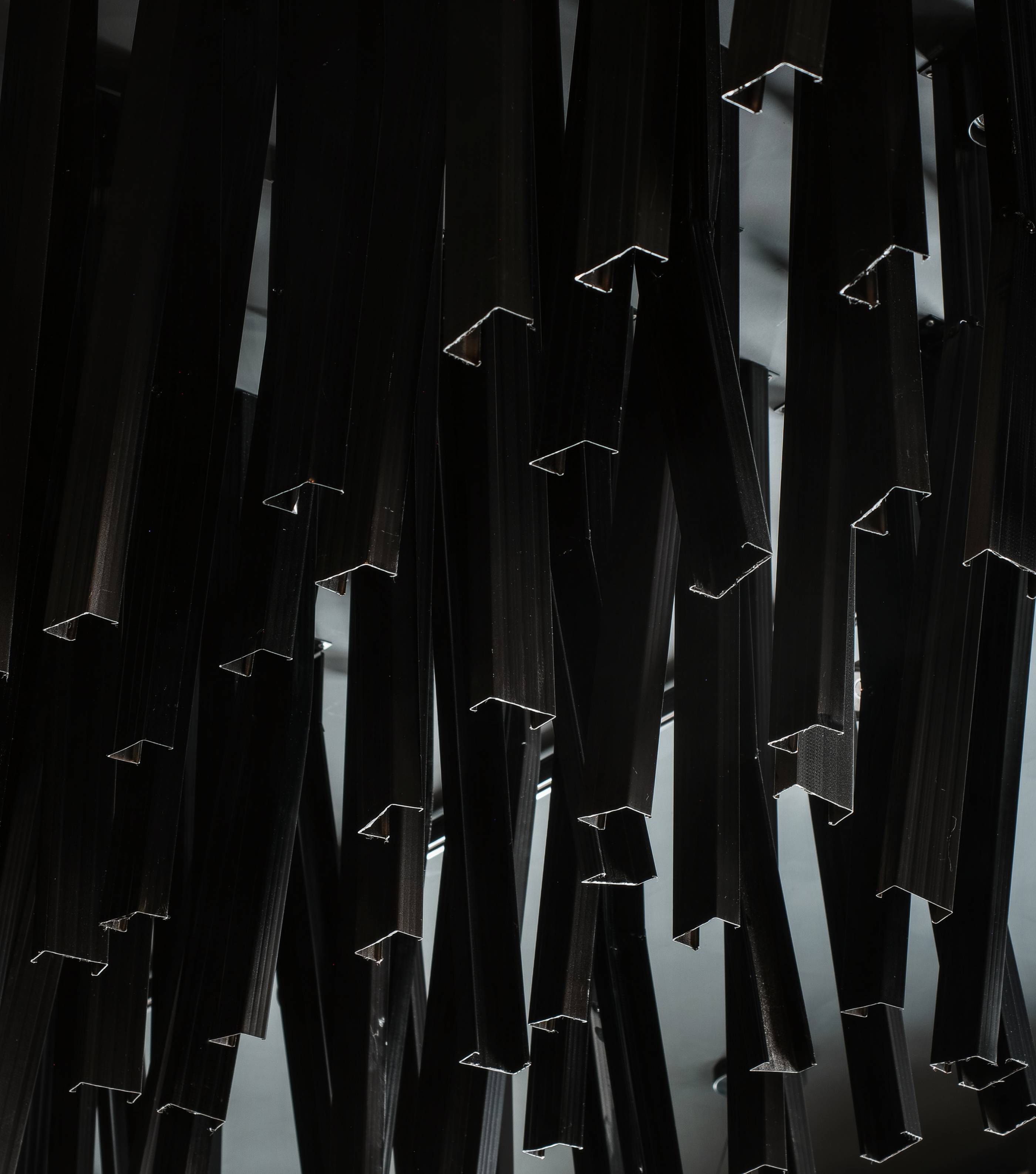