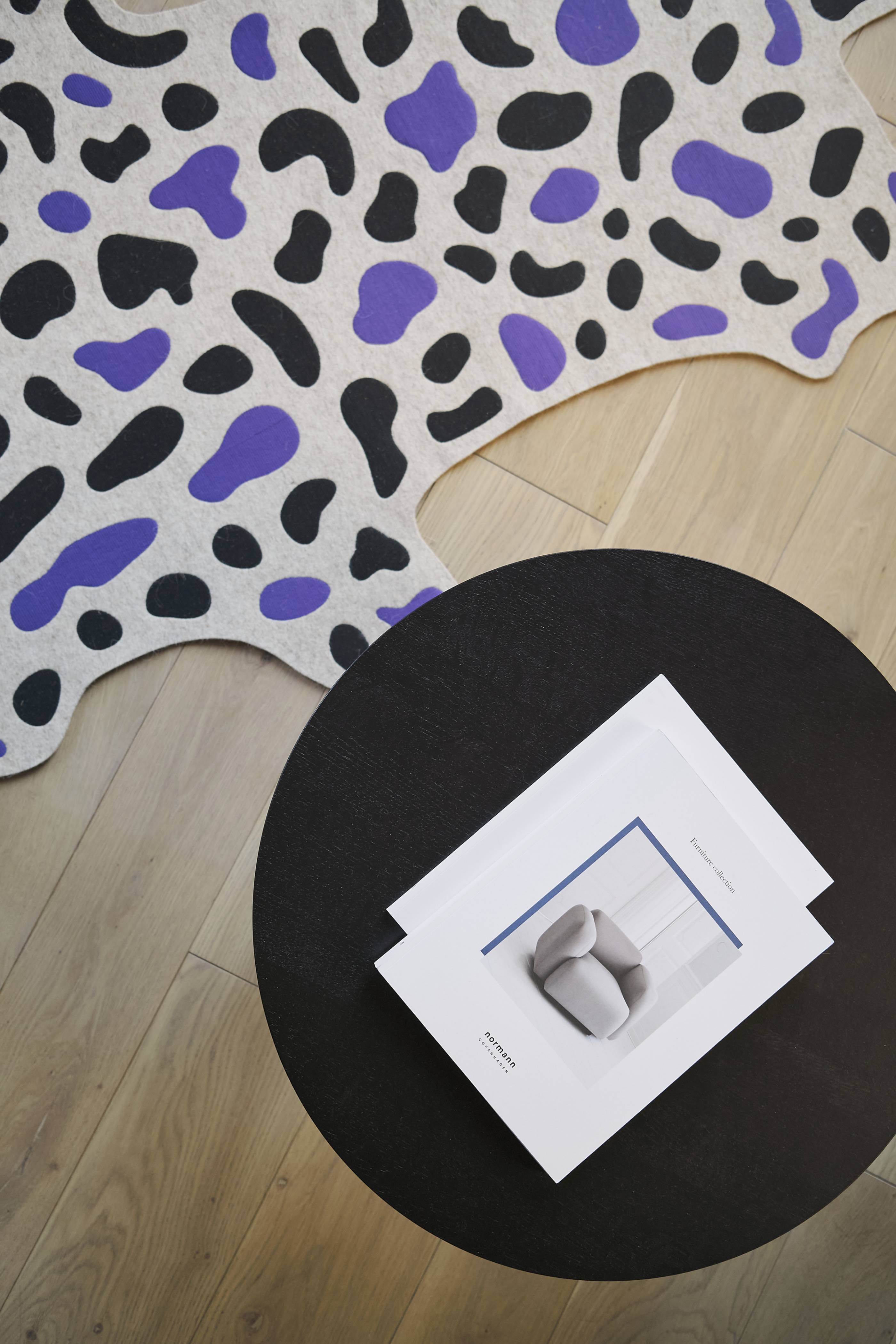 One of the important principles we adhere to when working on projects is to achieve maximum expressiveness with a minimum of means. And this was especially important when working on our own project, the small apartment where the founders of the bureau, Anya and Borya, live.

The guys bought a small studio apartment in the historic center of Saint Petersburg with an area of only 40 m2, which had been empty for many years. They decided to turn an apartment with plaster falling off and broken windows into a compact living space and a place where the doors are always open for friends.

The first thing that was decided to do here was to clear the walls and ceilings of dilapidated plaster, replace all utilities, and reinforce some openings, the construction of which was flawed.

The apartment's configuration is a unique one for the center – with windows on three sides and access to a small balcony. But the most unusual remnant is a historic light lantern in the ceiling, measuring almost 3x3 meters.

The guys have done a lot of work to restore this lantern, strengthen the structure, and replace the sealed double-glazed unit.After clearing the walls and ceilings, the harsh brick walls and concrete overlap were revealed. We wanted to keep them open, leave them exactly as they were - with rough seams, construction inscriptions, and metal fragments.At that, we wanted to make the main space clean, concise, and minimalistic.

The guys needed the apartment to include a huge functionality - both free space for parties, and a comfortable place for pastime, and a huge amount of closed storage that would not clutter up the space.Then there was an idea to surround the space around the perimeter with white panels that hide all the functionality behind them. Behind these panels, storage, radiators, and engineering units are hidden in different depths. This method allowed to completely abandon any freestanding furniture, except for the table and sofa.The same panels surround the bathroom unit, above which there is a sleeping area. The black volume of the closet, in which the refrigerator is also hidden, is cantilevered as a separate element in contrast to the white environment.Smooth panels create a contrast with the open ceiling and turn the space into a blank canvas, which is a visual treat.

Only a few shelves with favorite books and art objects remained open.A wooden workbench table became a focal point in the center of the apartment. All the lighting electrics were located through the attic to leave the ceiling as clean as possible and hide all the wires.All furniture, except for Muuto chairs and Fild lamps, was designed by us according to an individual project. 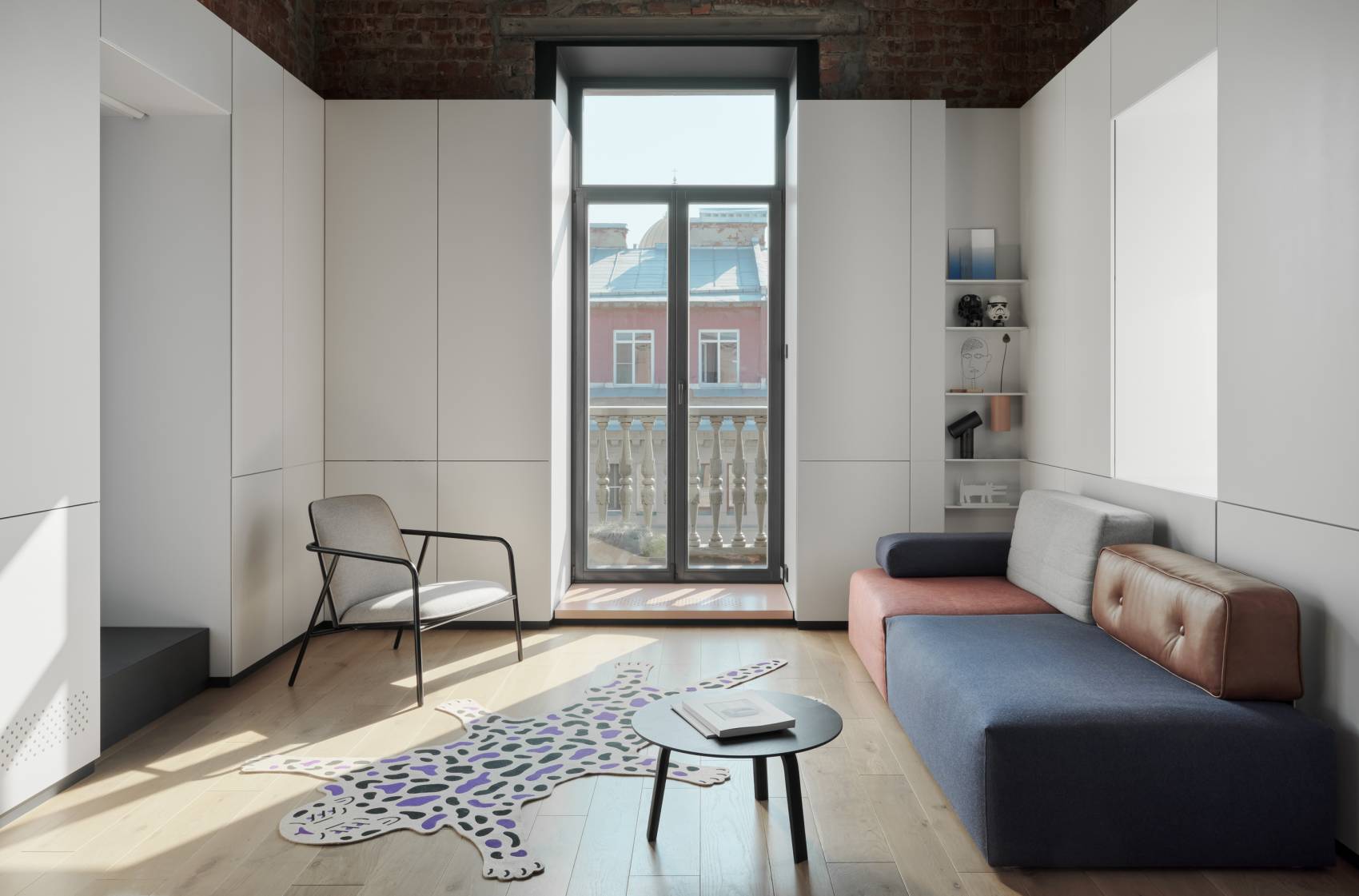 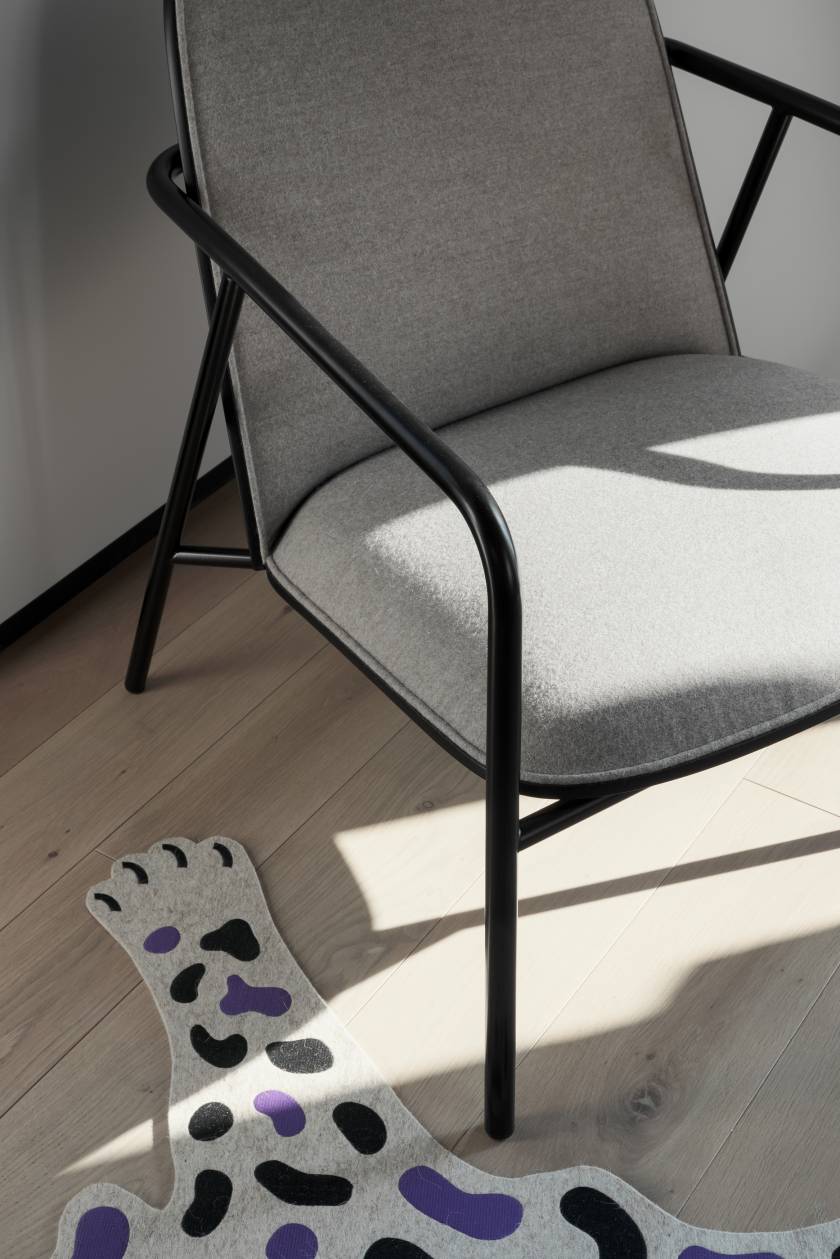 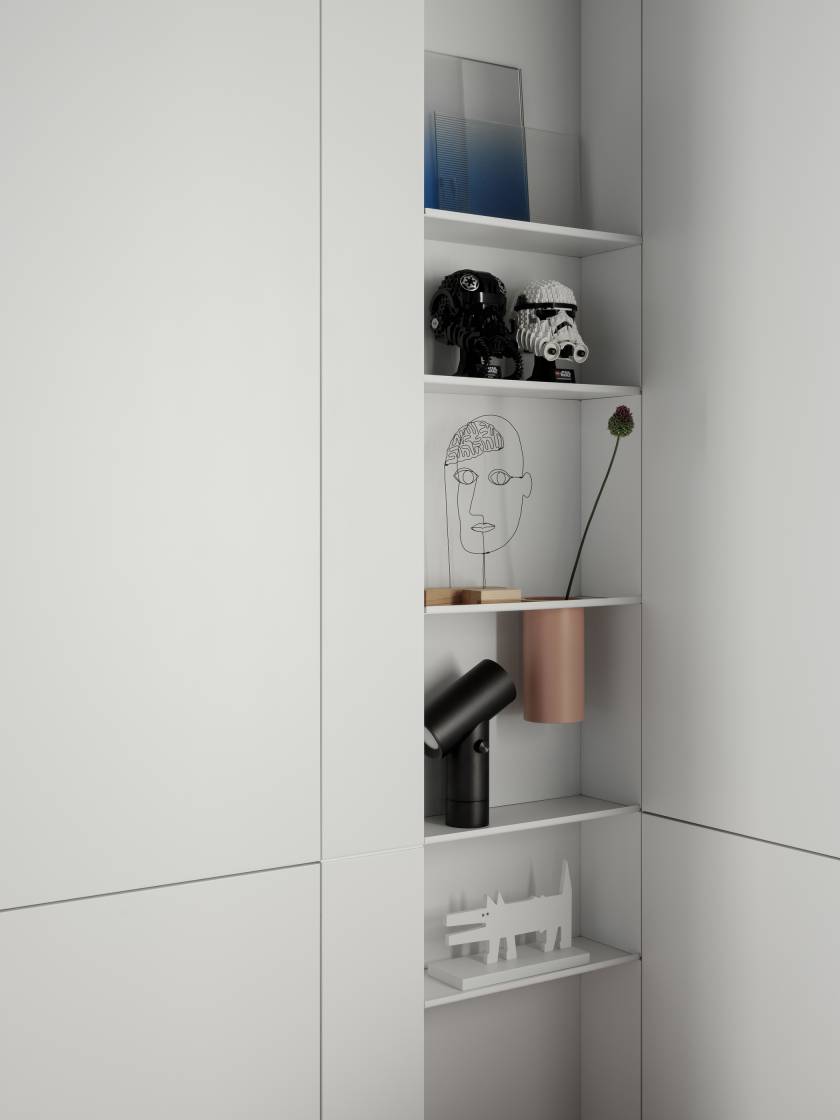 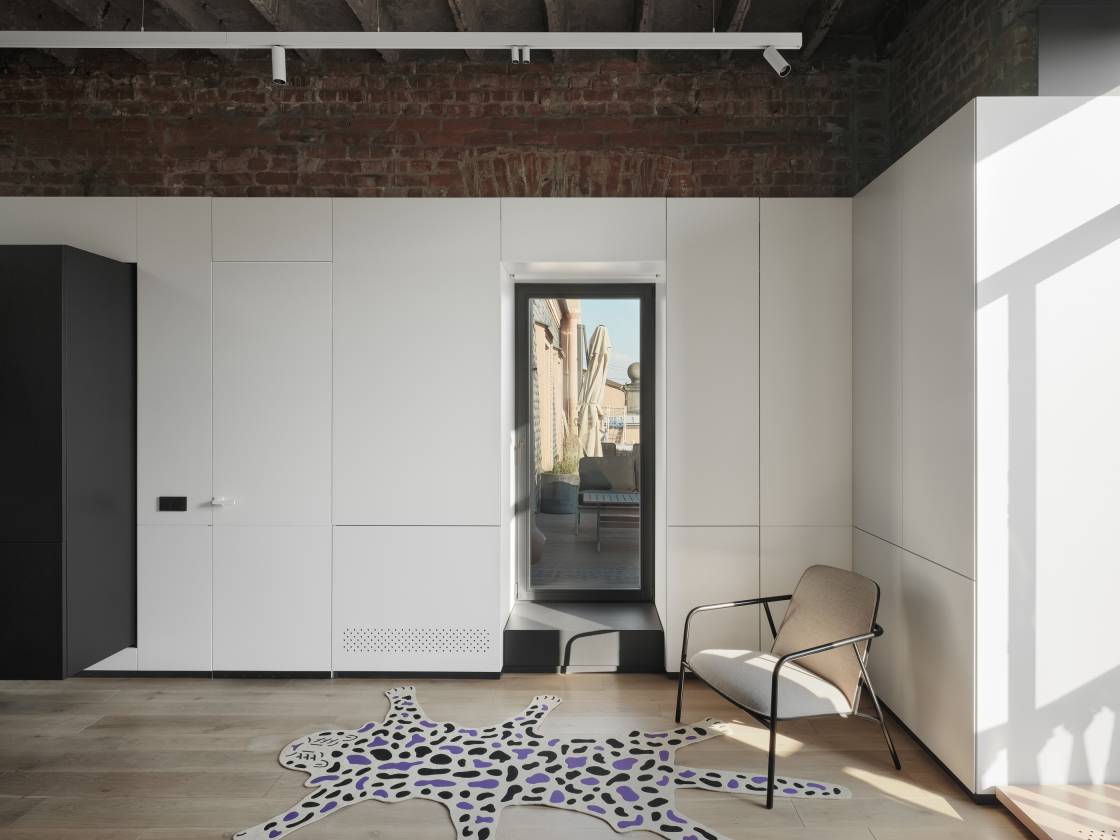 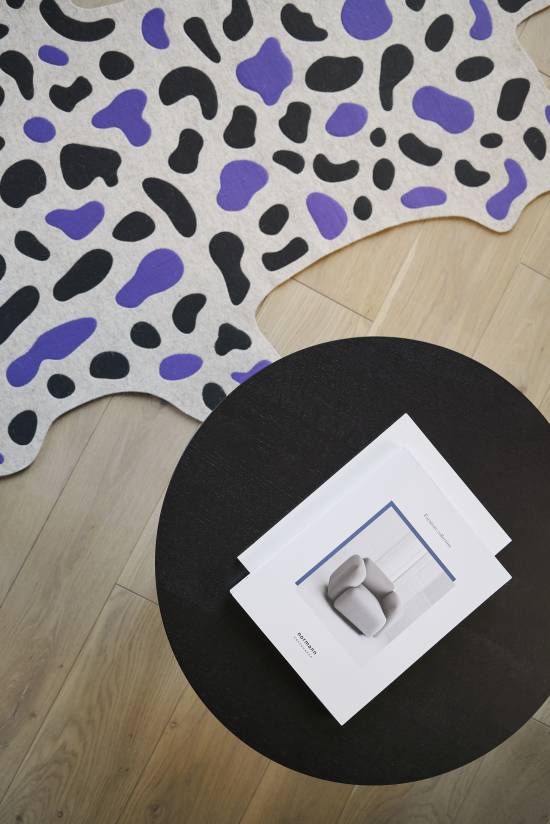 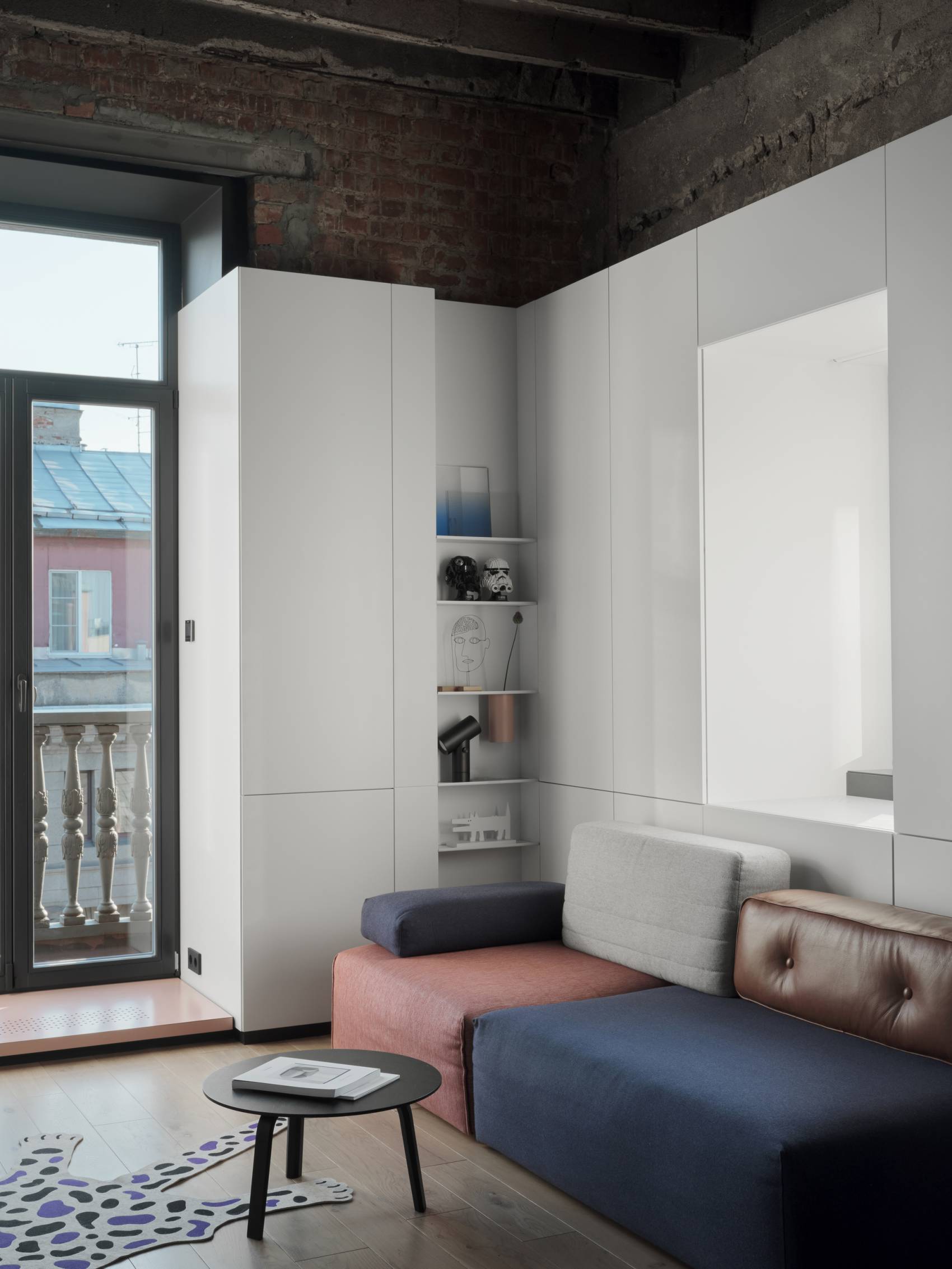 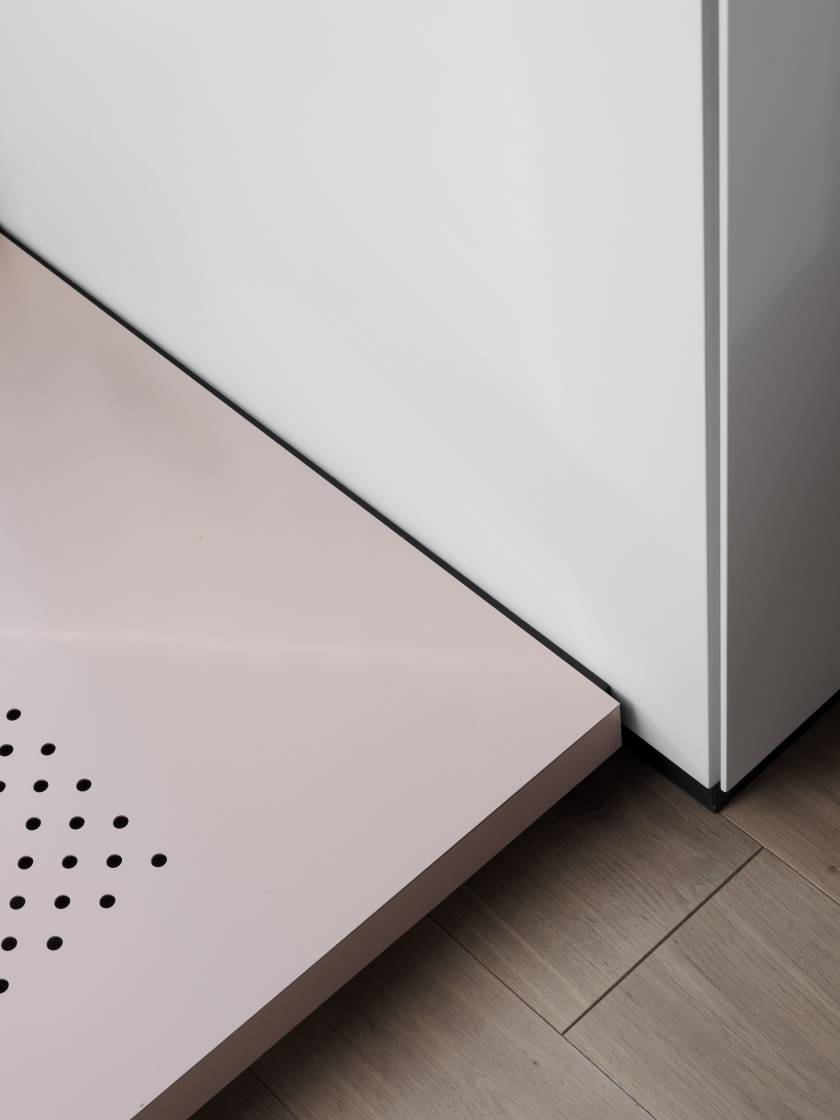 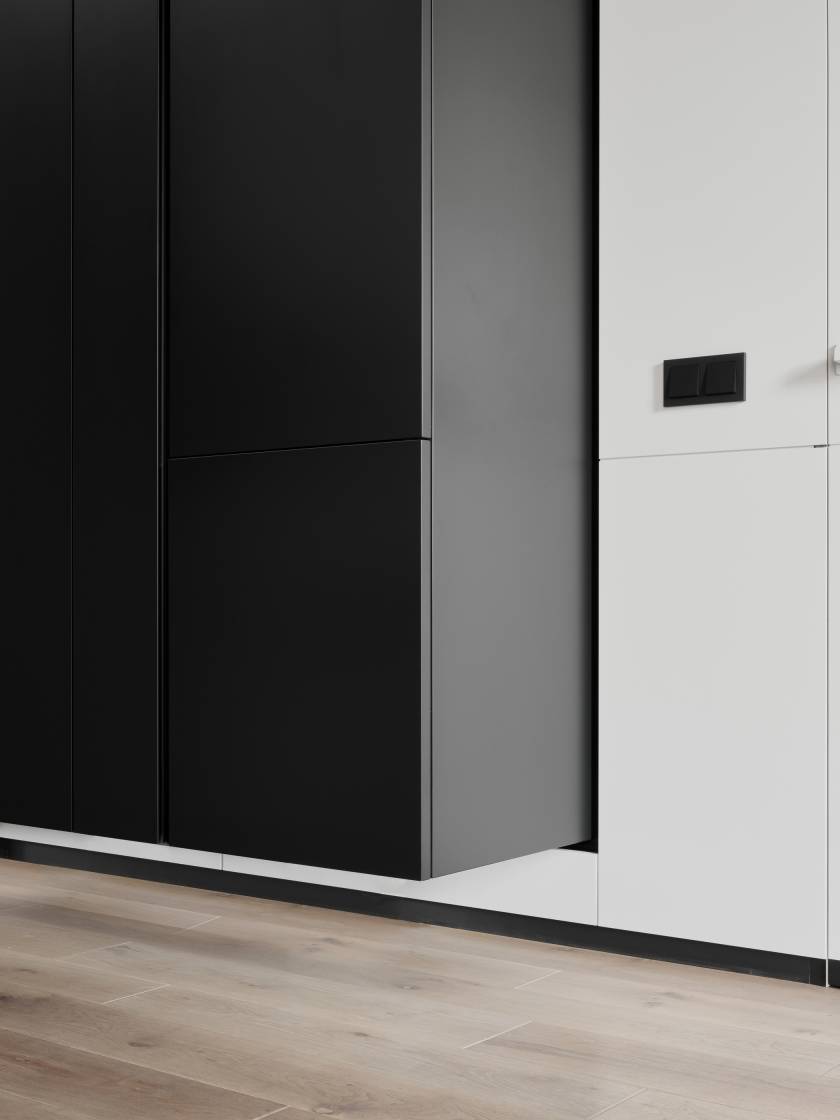 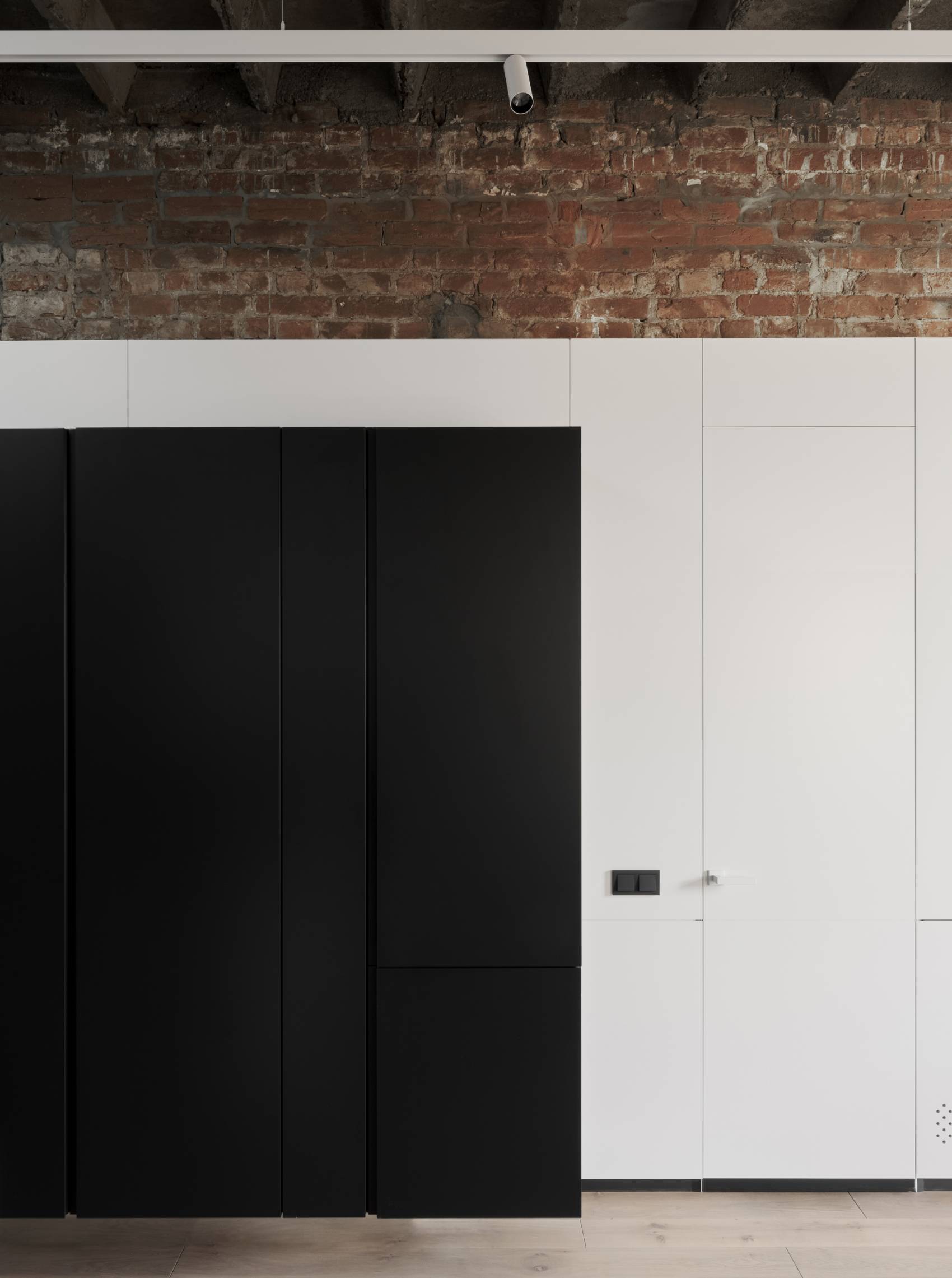 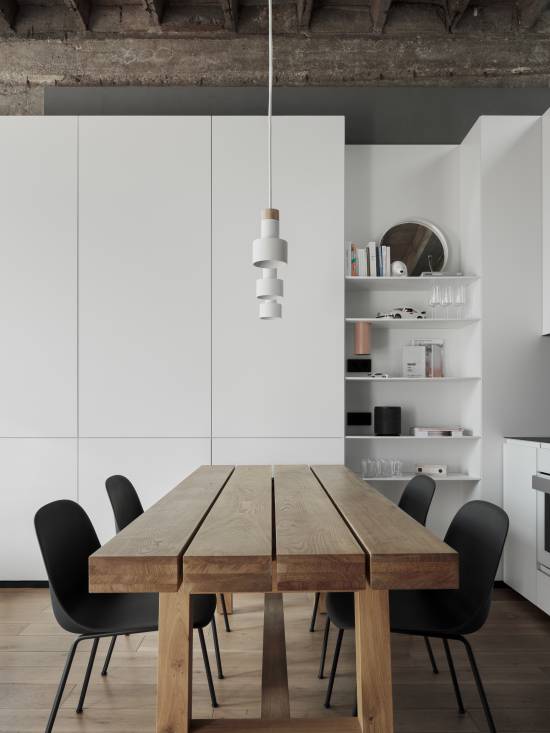 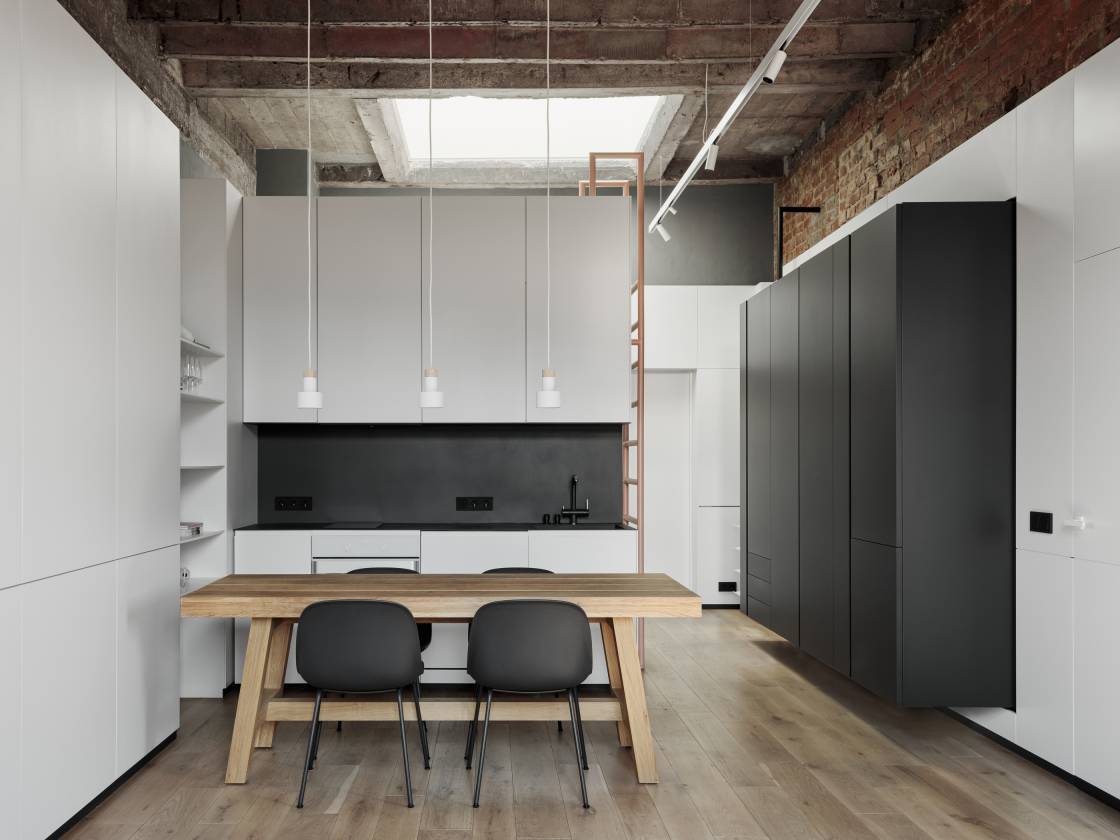 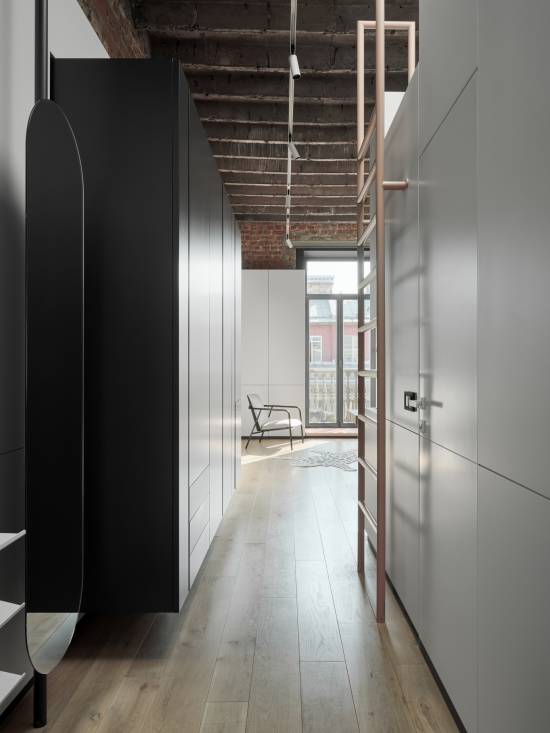 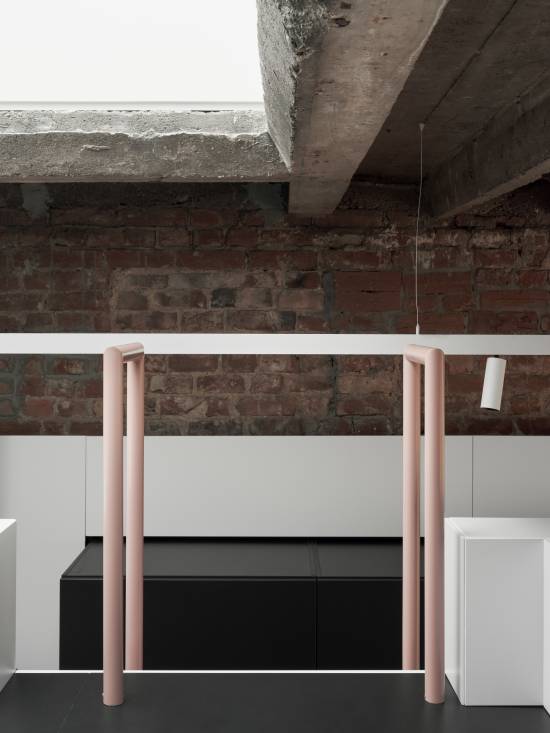 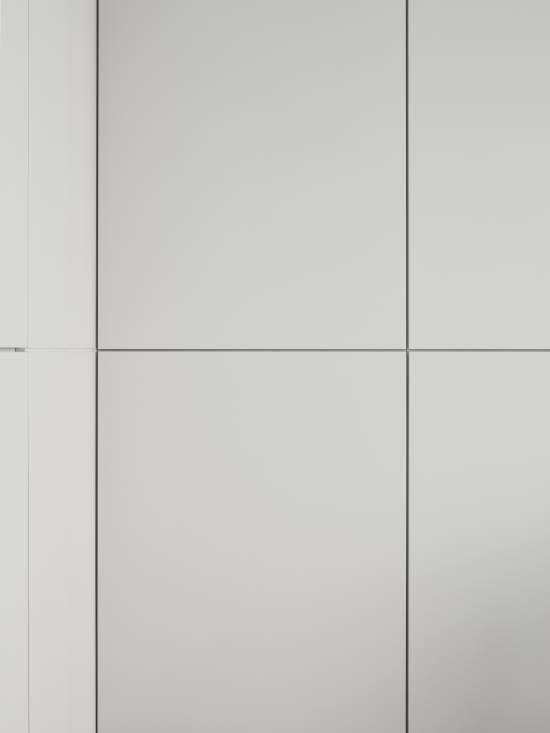 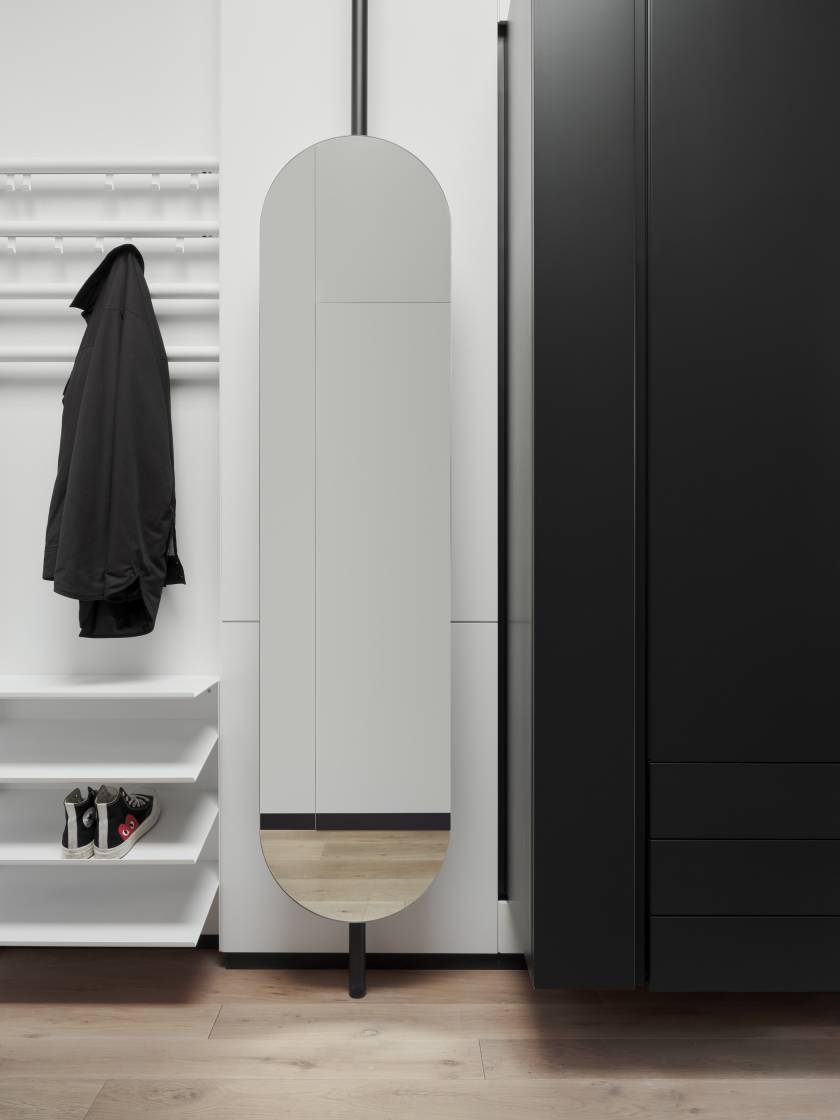 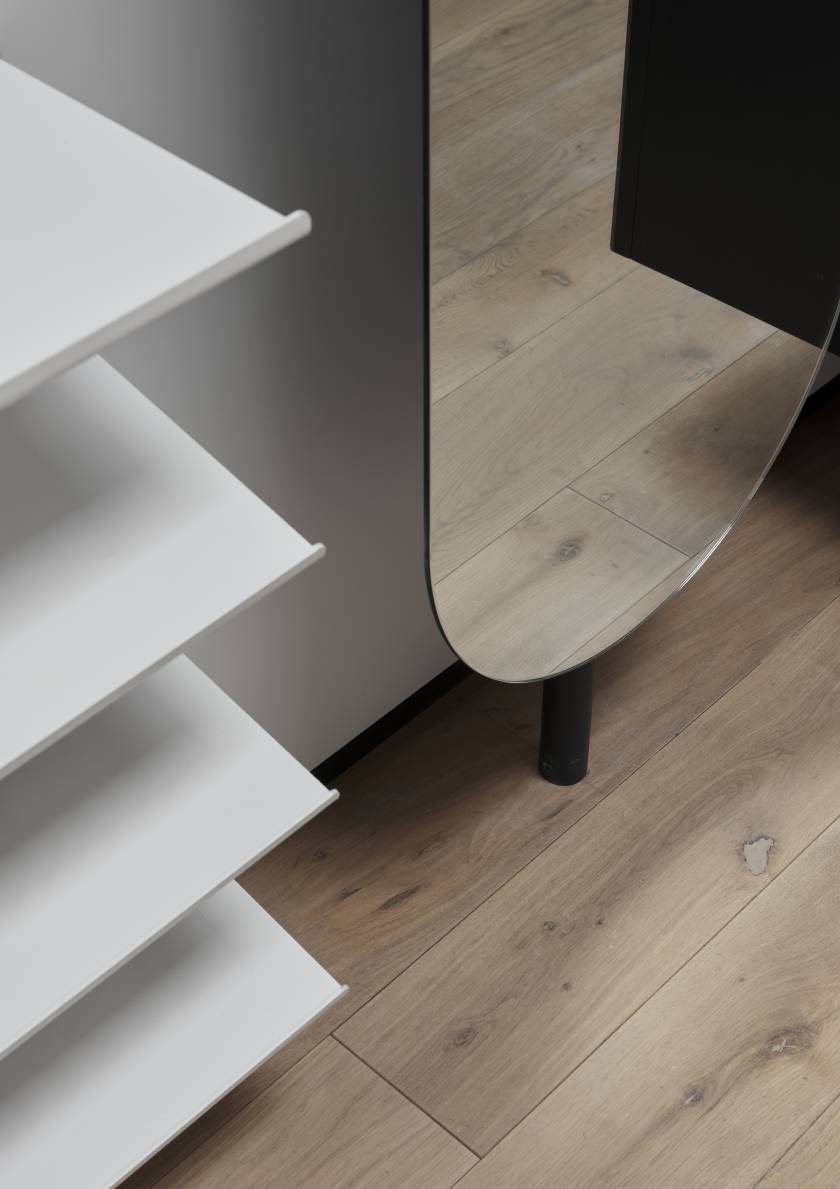 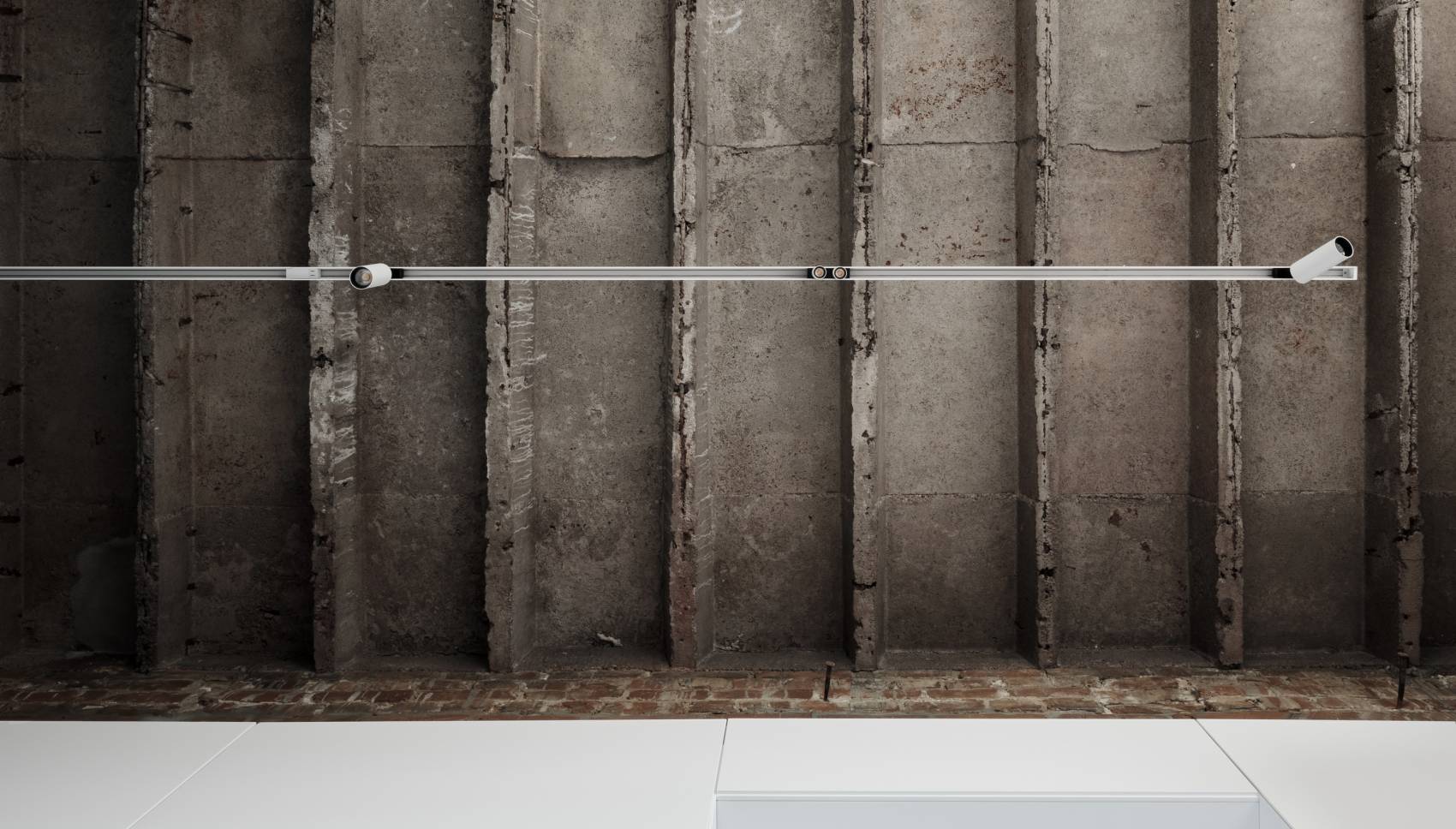 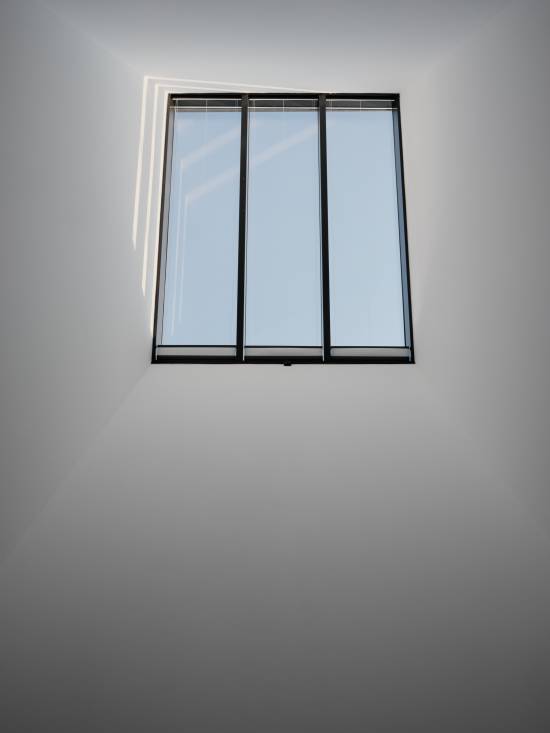 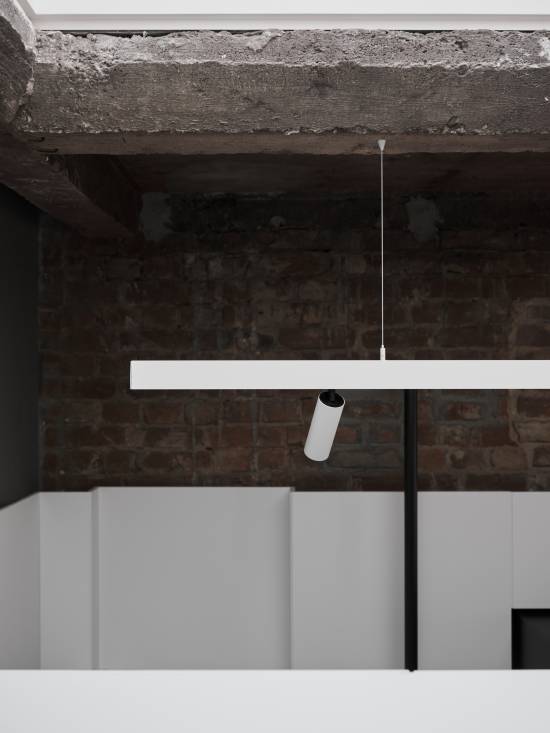 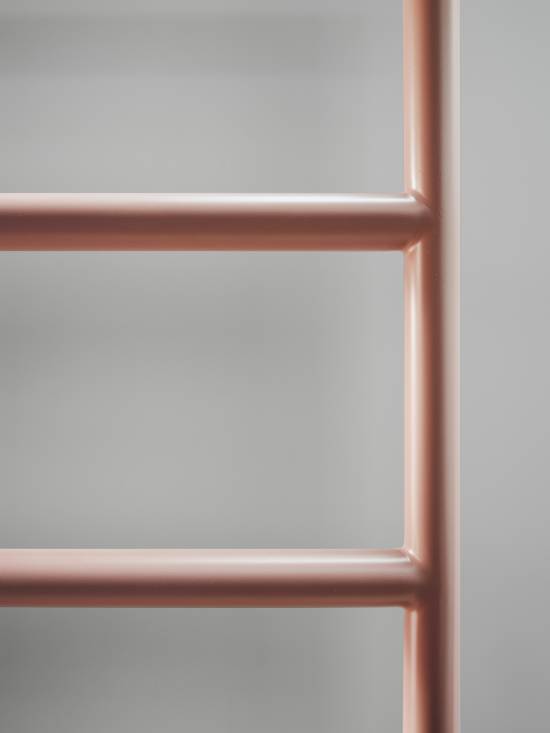 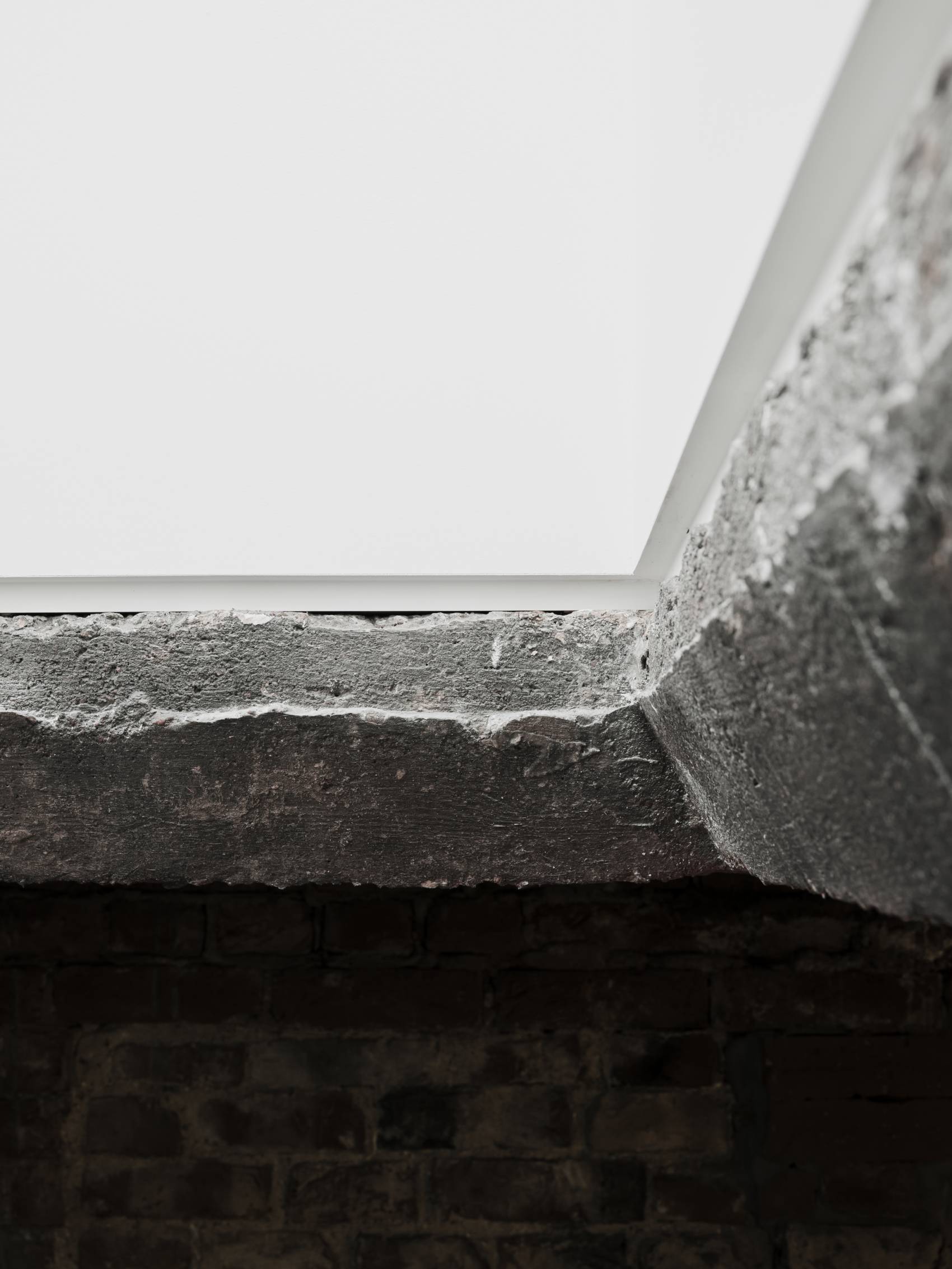 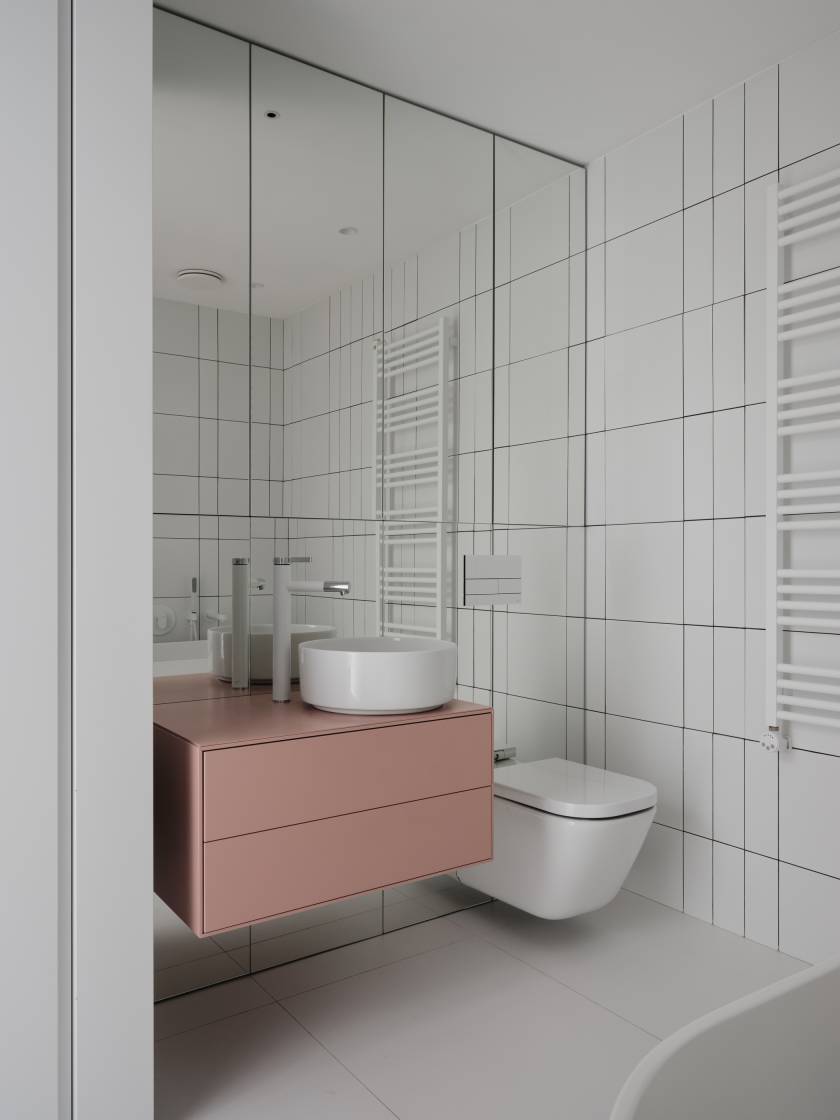 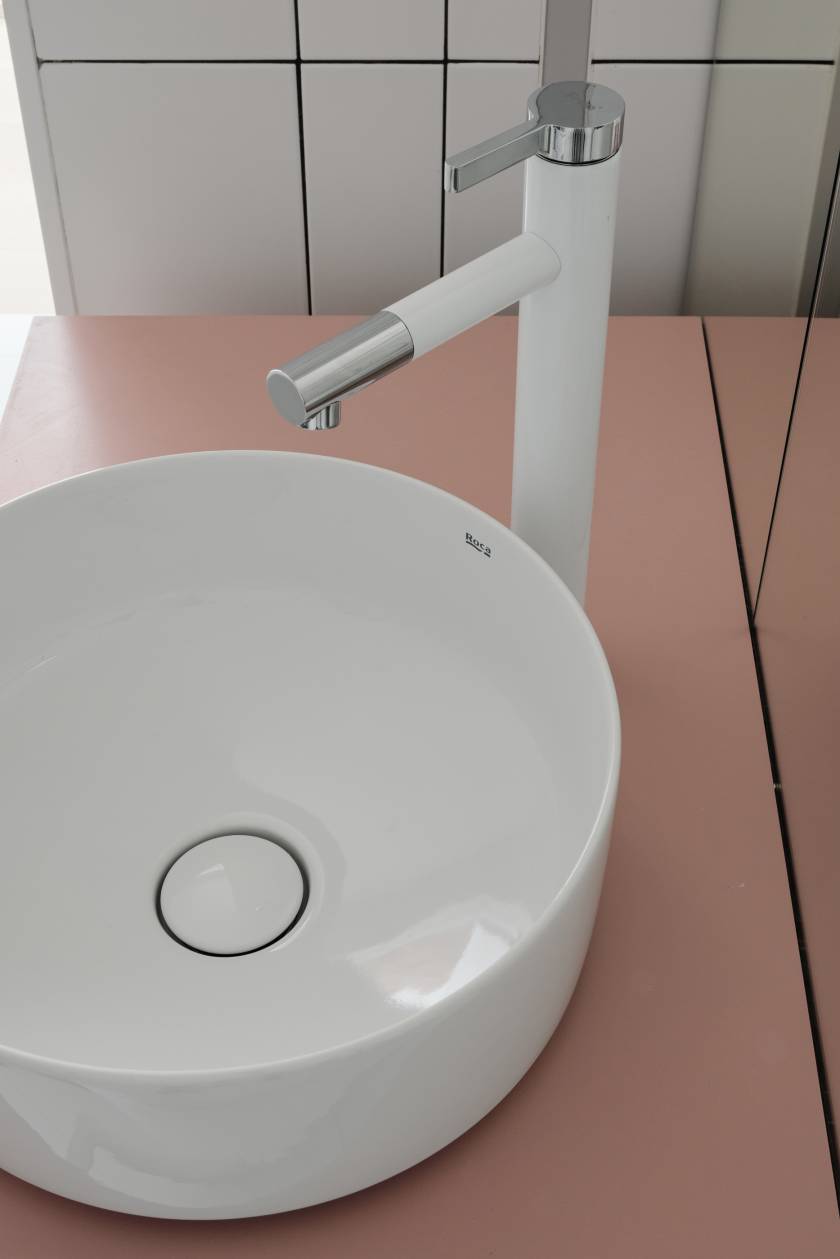 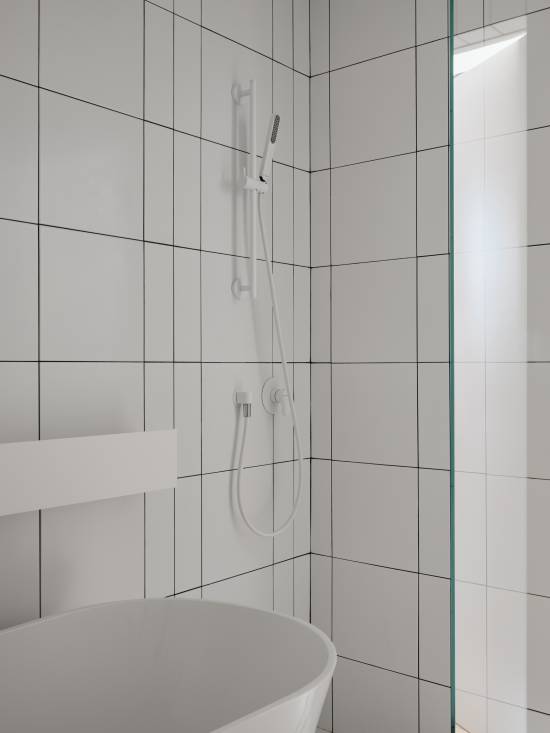 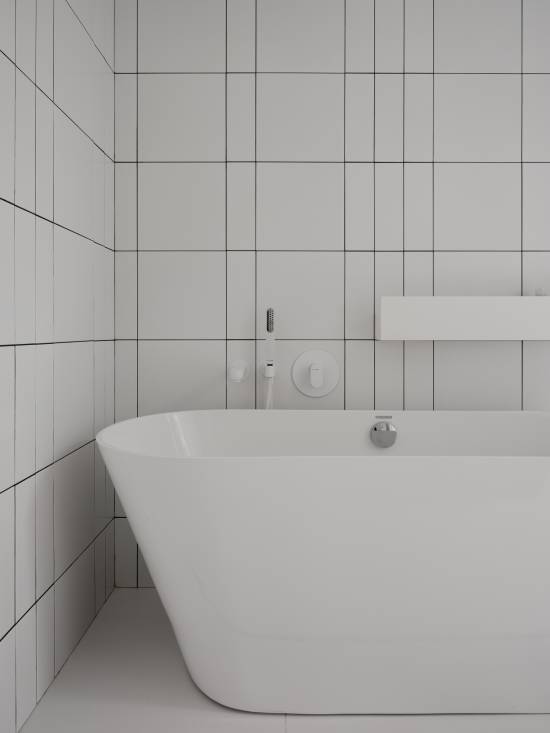 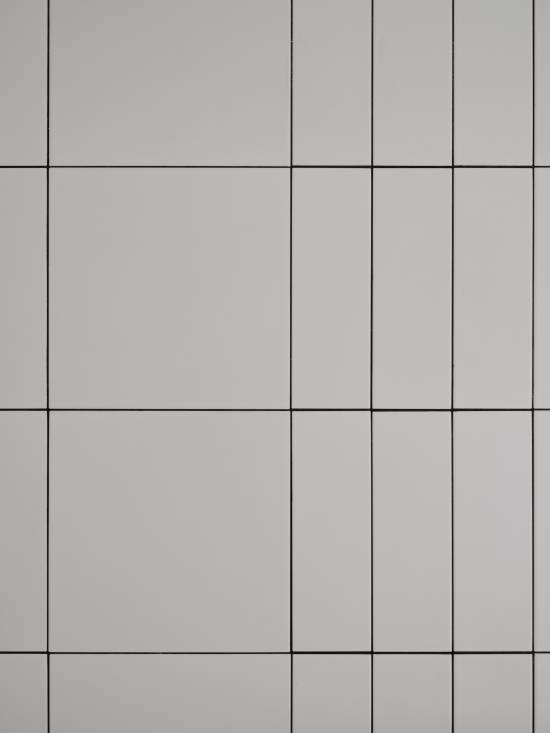 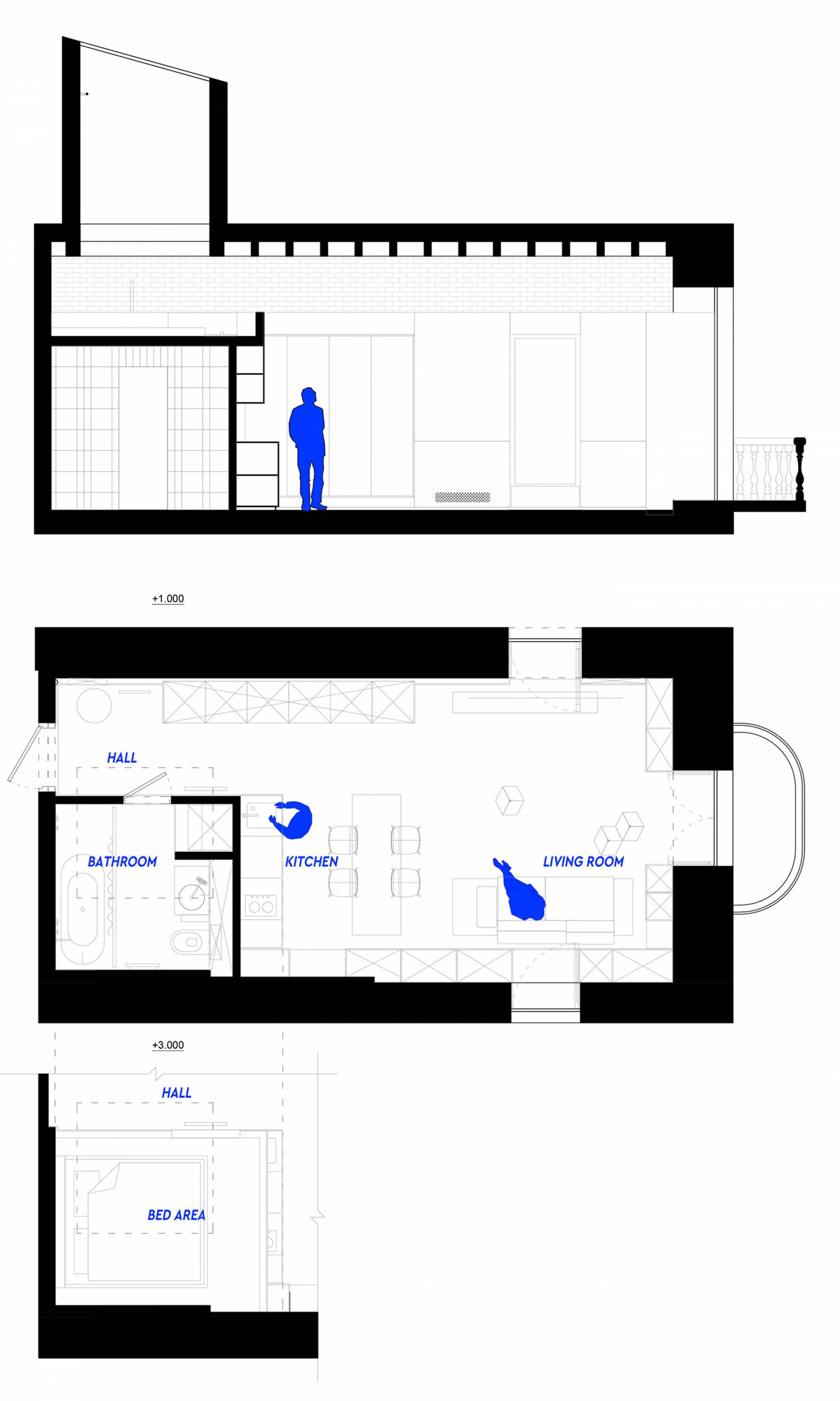